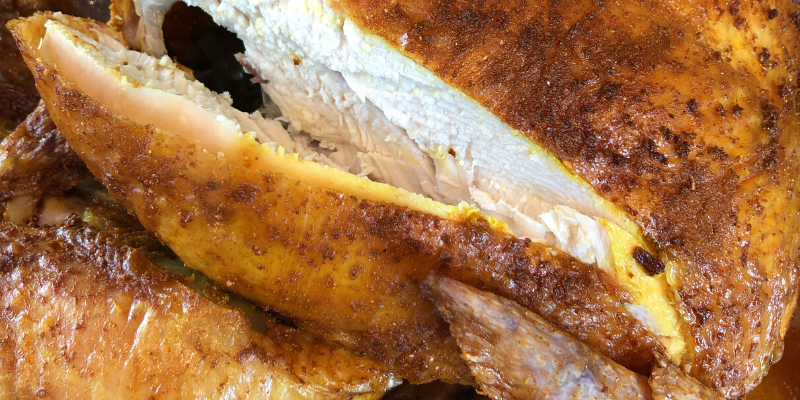 We’re often asked what the easiest way is to prepare a whole chicken. The oven roasting method is what we use most often but this recipe can also be used for a smoker or grill if you have the ability to control temperature.

Using our Chicken Rub takes the guess work out of how much salt and which seasonings to use but don’t be afraid to mix up your own blend by following the instructions below! Wondering what to do with the leftovers after enjoying your roasted chicken? Check out our recipe and instructional video for making chicken & dumpling soup!

Interested in purchasing farm fresh chicken? Visit our Shop Page for information on availability of frozen chickens and pre-ordering fresh chickens in the summer. 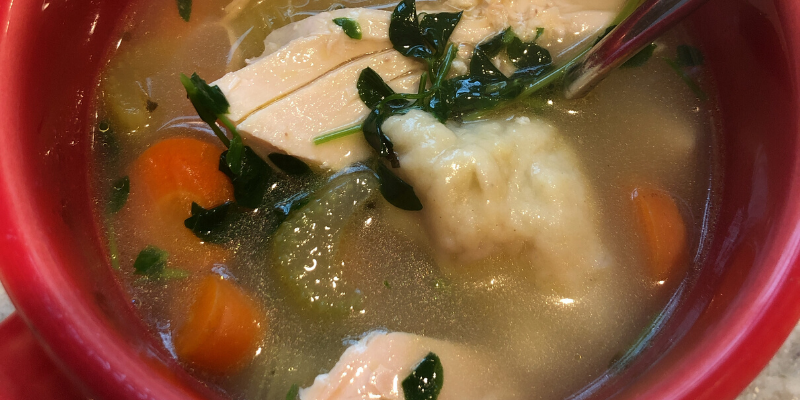 One of our family favorites.  Great with homemade broth or your favorite store bought.  Check out the video for full instructions on how to make broth, soup & dumplings!

Click on the recipe image to open a printable PDF.  One pot of soup goes a long way & makes great leftovers.   Additional dumplings can be made and added to the soup when reheating if desired.  For information on purchasing and preparing a farm fresh chicken check out our Oven Roasted Chicken Recipe! 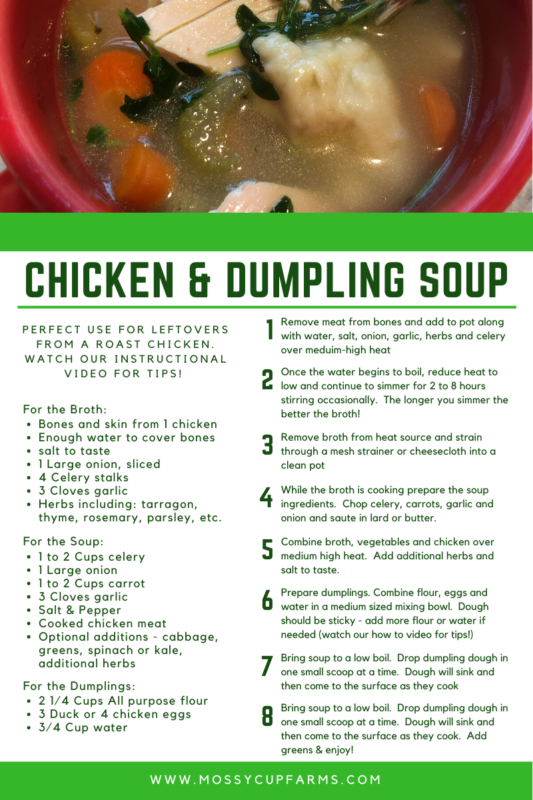 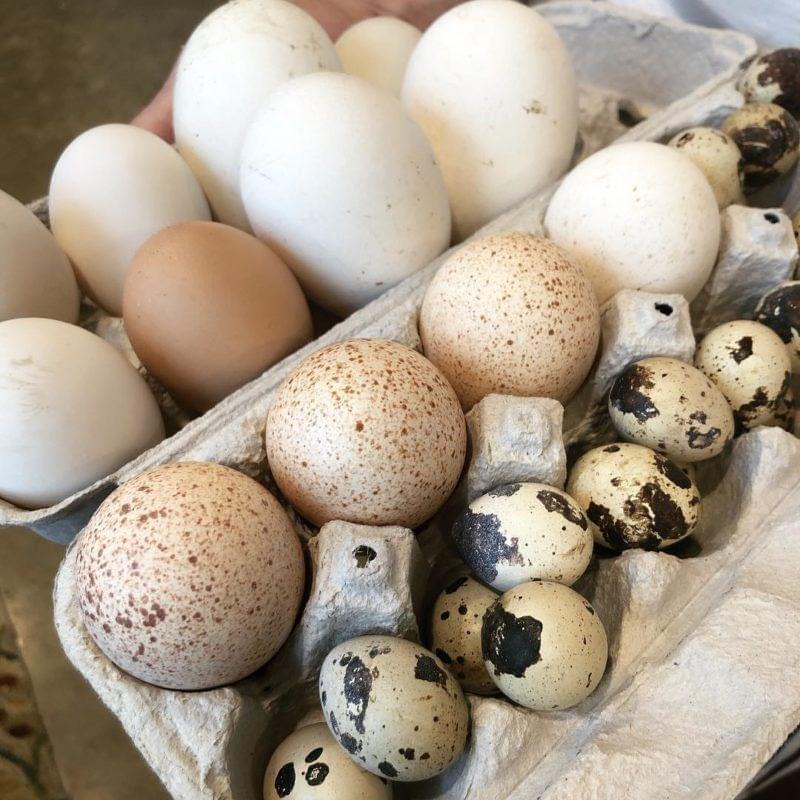 Our latest homeschooling video with a twist! Watch to the end for a challenge and chance to win a prize.  Interested in buying eggs?  Check out our SHOP PAGE for product availability! 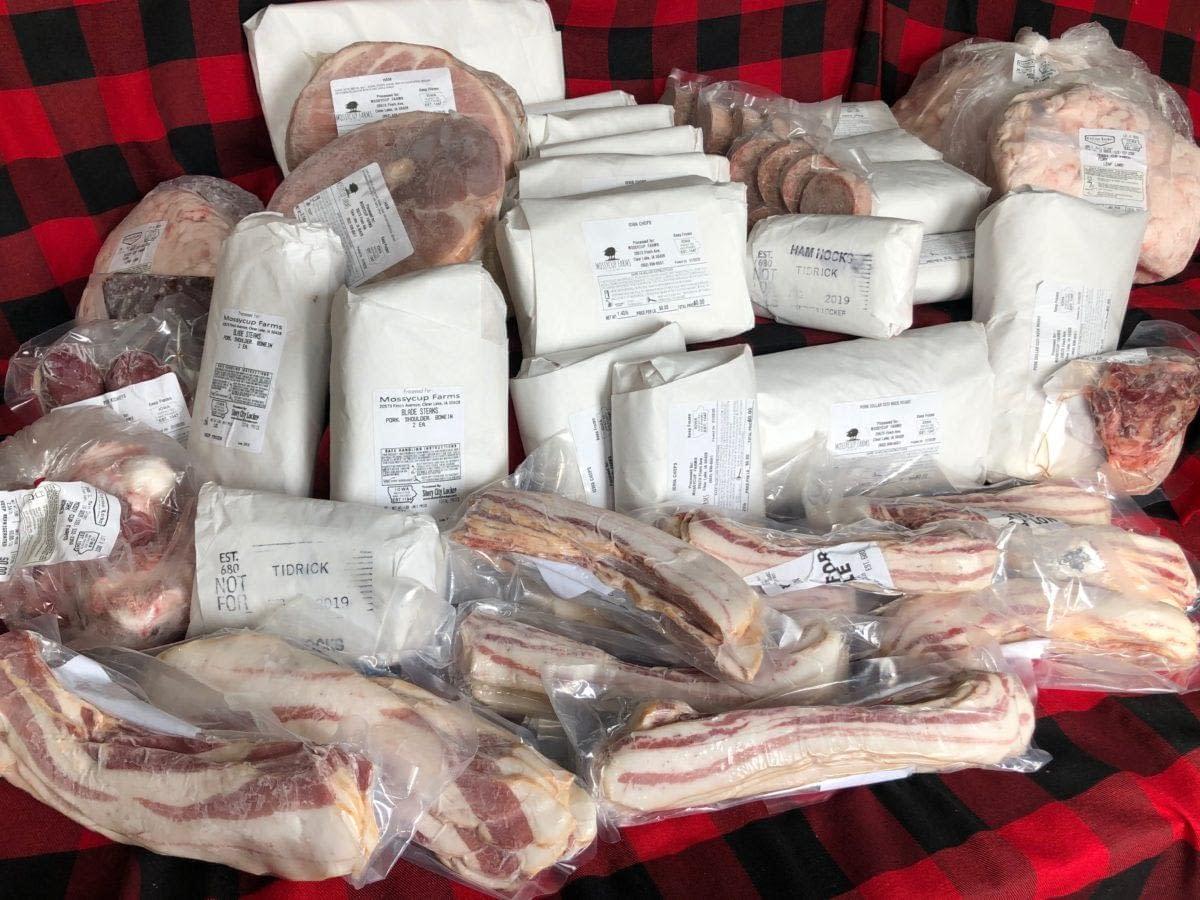 We understand that ordering a custom processed whole or half hog share can be confusing, especially if you’ve never done it before, and we’d like to make it as simple as possible.

END_OF_DOCUMENT_TOKEN_TO_BE_REPLACED 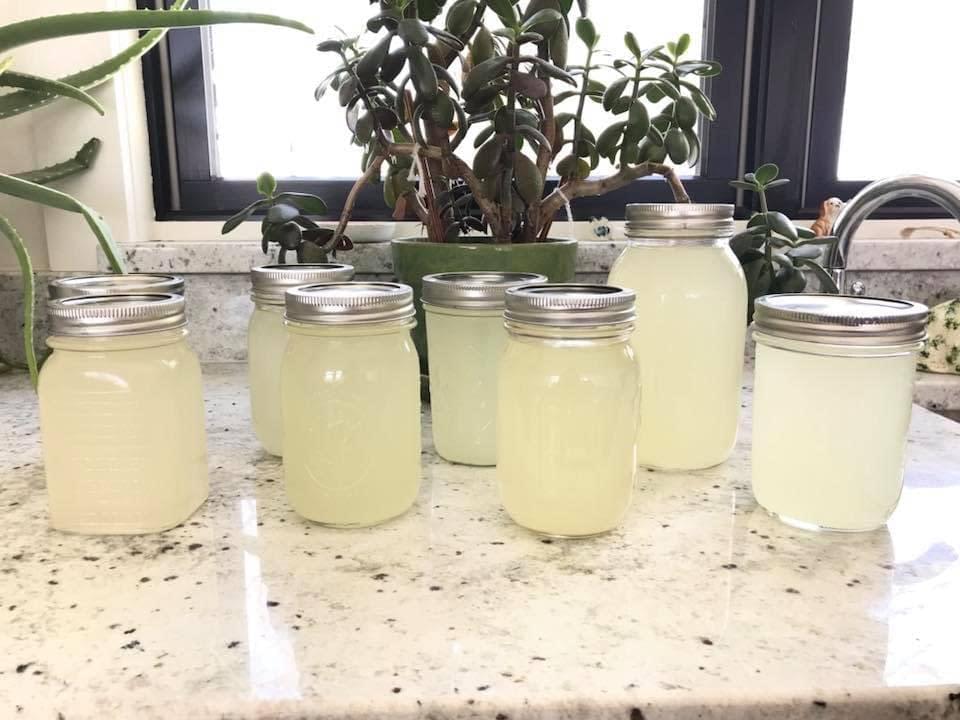 Rendering lard at home is easier than most people realize. When properly rendered, at a low temperature, your lard should be snowy white and nearly odorless making it ideal for all types of cooking. 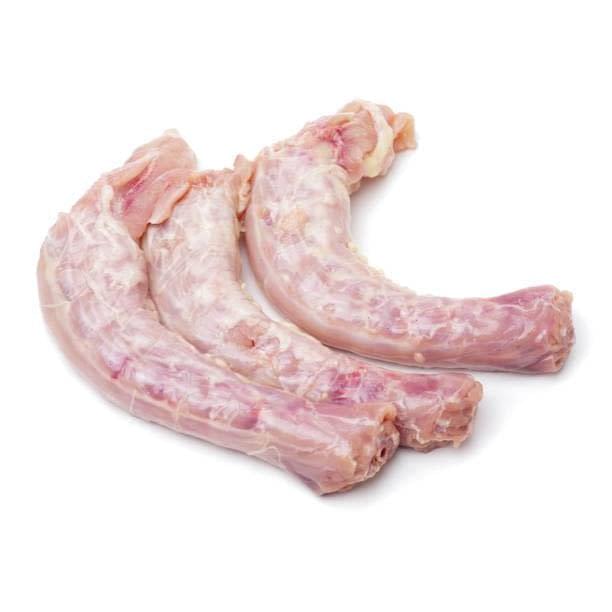 Bones, hocks, necks, gizzards, feet, hearts, livers, fat…. Many don’t utilize these bits but are they really that odd?  Before we began raising our own meat I didn’t cook with a lot of these things and it wasn’t because I didn’t want to it was mostly because I wasn’t aware of  where I could buy them from a responsibly raised source.

Now that we raise our own animals we have all of these things I thought I’d have to get really creative in utilizing all of these odd bits.  What I’ve come to realize though is that I want to use them and they’ve become part of my normal cooking routine instead of something we choke down once a month because its good for us.

Scroll to the bottom of this page for information on what “odd bits” we currently have in stock.

I use these the most.  I love soup and stews and a good bone broth adds flavor to many other dishes you wouldn’t normally consider it for.  I’m making pulled pork today and have my pork roasts slow cooking in bone broth from a chicken we enjoyed for dinner last week that I saved the bones from and then boiled overnight with some chicken necks.  So many uses for broth made with bones from chicken, duck, pork and beef… you can drink it, put it in risotto, soups, gravy, cauliflower rice, mashed potatoes, and for braising meat on the smoker or grill just to name a few.

A pork hock is the area of leg directly below the ham or shoulder of a pig.  The hock contains leg bones which make excellent bone broth and also a good amount of meat around it.  I like to roast the hocks first and then boil them overnight until the meat falls off the bone.  You can find a recipe HERE for a soup I made over the weekend using pork hocks.  A ham hock is a pork hock that has been cured and smoked like ham but is a great, less expensive, option for recipes that would normally include a bone in ham.

These have become my favorite addition to bone broth.  I add them in with chicken or pork bones and because they contain a lot of collagen and gelatin they make a very thick, rich stock.  CLICK HERE for an easy chicken stock recipe using necks.

I have to admit that I’m not a huge fan of gizzards.  Some people love them though. CLICK HERE for a recipe I’ve used before that went over really well. Gizzard are rich in protein as well as many vitamins and minerals.

Next to chicken necks, feet are my favorite add in to broth.  Want a thick gelatinous and delicious broth?  Get some chicken or pig feet (also known as pork trotters).  They’re amazing.  CLICK HEREfor a trotter stew recipe.

We have our pork and beef hearts mixed in with our ground meat.  The heart is rich in folate, iron, zinc, and selenium but I don’t really want to cook it so this has been the easiest way for us to capture those nutrients.  Chicken and duck hearts are another story though.  Wrap those puppies in bacon and throw them on the grill.  Our kids go nuts for them.

“So what makes liver so wonderful? Quite simply, it contains more nutrients, gram for gram, than any other food.”  This article from the Weston A Price Foundation explains liver better than I can.

If you know me, you know that I love lard.  I use it daily for cooking, baking, frying and I even wash my hair with lard soap.  Stay tuned for our upcoming “Lardy Party” where I’ll be demonstrating how to render lard yourself.  This site does a great job of explaining why you need lard in your life.

Interested in purchasing some of the items mentioned above?  Here’s what we currently have in stock:

Lard – Currently out of stock but we’ll have more soon!

Interested in an assortment?  Check out this Bone Broth Bundle for $50: 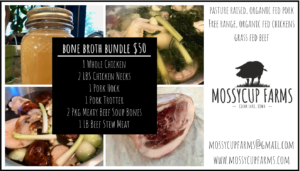